Applying the Pirate's Code to Imaging 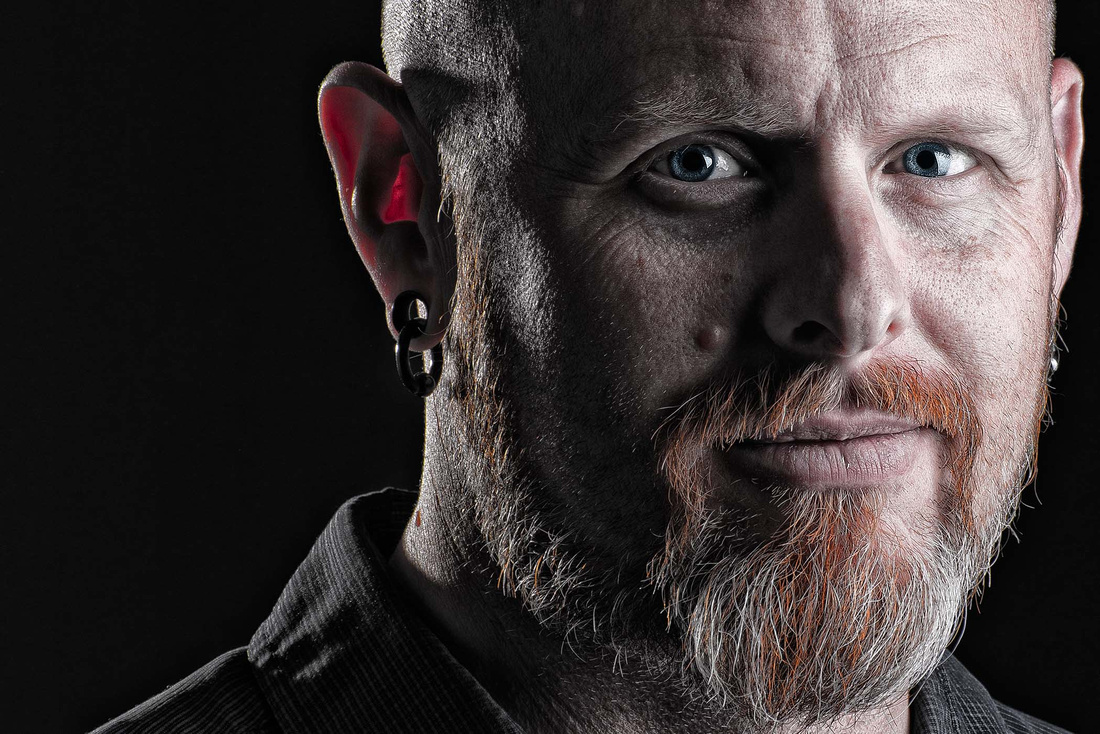 Portrait photographers draw upon several classic lighting styles, some of which date back centuries to the master painters. This image uses a style called "Rembrandt" lighting, made famous by 17th century painter Rembrandt Harmenszoon van Rijn. The hallmark of the style is that the shadow side of the face has a triangular light splash on the cheek, framed in shadow.  You can see this in many of Rembrandt portraits, including many of his self portraits. Although Rembrandt's works portray many lighting styles, and other artists used this one, supposedly director Cecil B. DeMille was the first to call this "Rembrandt lighting," and the name stuck.

In looking at this portrait, surely some purists will scream that this isn't Rembrandt lighting. That's because "true" Rembrandt lighting uses only a single light, whereas in this image, a second light source illuminates from image left. So? A good artist applies the Pirate's Code principle when following the classic lighting styles. As said by Disney's Barbosa: "And thirdly, the code is more what you would call guidelines than actual rules."

In creating this image, we started with classic Rembrandt, then adjusted until we had shots that work. Post processing adjusted color and midrange contrast to emphasize detail, so that we created a dramatic portrait rather than a vanilla headshot. Whether or not you agree we succeeded, we probably ended up with something different from what Rembrandt would have painted. Though I would never compare my work to Rembrandt's, I think Rembrandt would appreciate that today's artists build upon the principles that he and his contemporaries pioneered. He'd roll over in his grave if we used them as chains.